Ashtonn Thompson is an Okie from Muskogee. At Actors Theatre: Solo Mio Round Three, Fifth Third Bank's Dracula, Fifth Third Bank's A Christmas Carol. Credits Include: Actually (Tom), We Are Proud to Present… (Actor 1/Black Man), Angels in America, Part Two: Perestroika (Belize), Everyman (Everyman), A Christmas Carol (Solicitor 1), and Let the Right One In at the the University of Oklahoma. Tours: The Seussification of A Midsummer Night’s Dream (Oberon) and The Bremen Town Musicians (Dog) for the Children’s Theatre Helmerich Literature Alive Tour. Additional Credits: Thompson is a proud graduate of the University of Oklahoma, where he received his Bachelor of Fine Arts in drama with an acting emphasis.

Productions
Are You There? 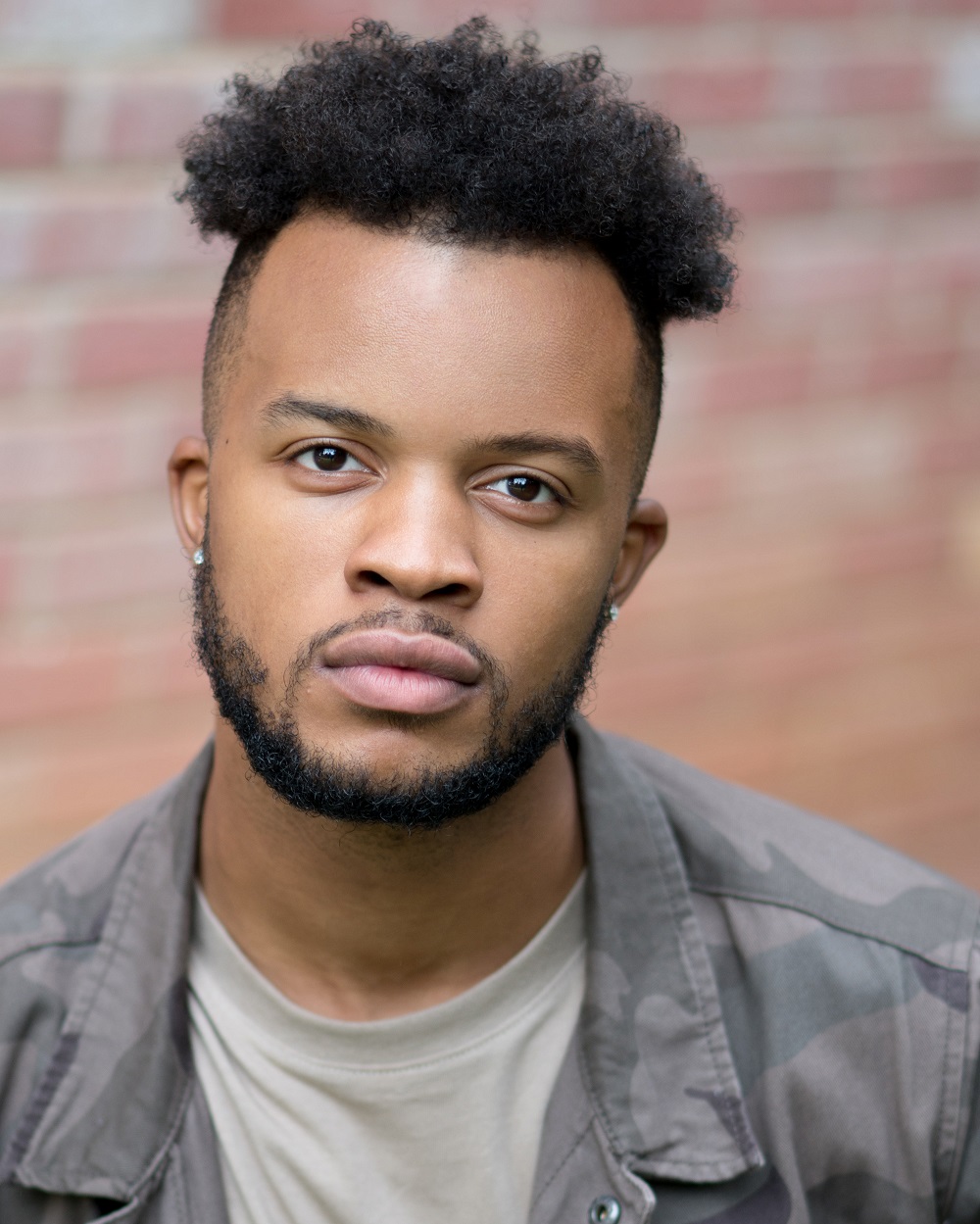