At Actors Theatre: Fiasco Theater's Measure for Measure. Regional Theatre: As You Like It at Arden Theatre Company. Off-Broadway: The Winning Side, Richard III, Macbeth and Measure for Measure at Epic Theatre Ensemble; Knives in Hens at 59E59 Theaters (NYT Critic's Pick); Singing Beach at HERE Arts (World premiere); Much Ado About Nothing at NYSX; All God's Chillun' Got Wings at JACK; Film: All the Little Things We Kill, For Entertainment Purposes Only, Ambition's Debt and The Assassin. Additional Credits: M.F.A. from University of Alabama. Haqq is a recipient of the Paul Robeson Award-Honorable Mention at the 2018 Newark Black Film Festival. He was nominated for Best Director at the 2017 American Black Film Festival and the 2018 Winter Film Awards. For more information, please visit devinehaqq.weebly.com. 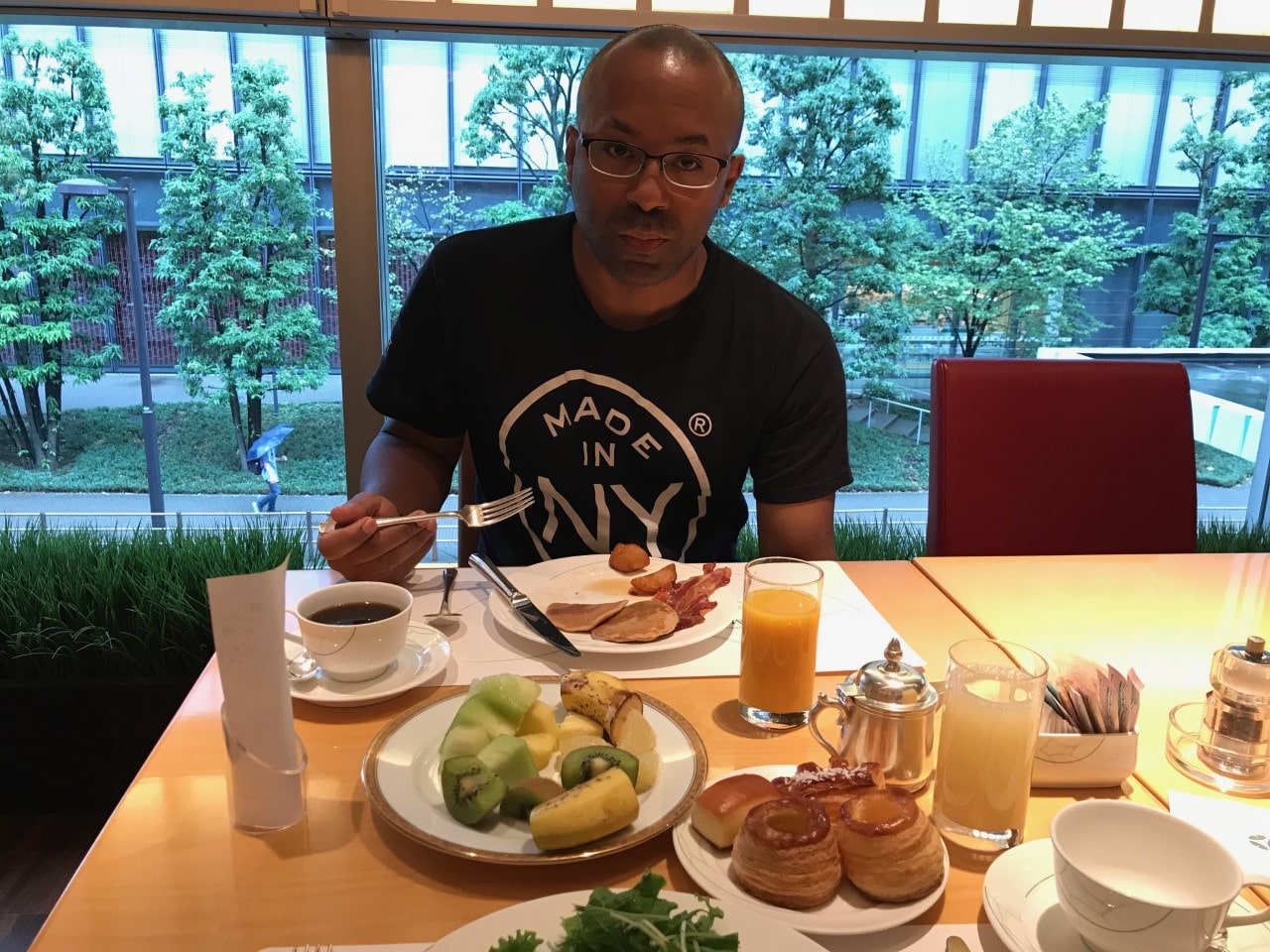