Hannah L Drake is a blogger, activist, public speaker, poet, and author of 11 books. She writes commentary on politics, feminism, and race and her work has been featured in Cosmopolitan Magazine. In 2019 during Super Bowl Sunday,Hannah’s poem, "All You Had To Do Was Play The Game, Boy," which addresses the protest by Colin Kaepernick, was shared by film writer, producer and director Ava DuVernay, and then shared by Kaepernick. The poem has been viewed more than two million times. Hannah’s commentary on life and challenging others to dream bigger have been recognized by First Lady Michelle Obama. Hannah Drake was featured on the Tom Joyner Morning Show with Jacque Reid to discuss her international movement, Do Not Move Off the Sidewalk, which addresses the power of holding your space. In February 2019, Hannah was selected by the Muhammad Ali Center to be a Daughter of Greatness which features prominent women engaged in social philanthropy, activism, and pursuits of justice. Recently Hannah was selected as one of the Best of the Best in Louisville, Kentucky for her poem Spaces. Hannah’smessage is thought-provoking and at times challenging, but Hannah believes that it is in the uncomfortable spaces that change can take place. “My sole purpose in writing and speaking is not that I entertain you. I am trying to shake a nation.” 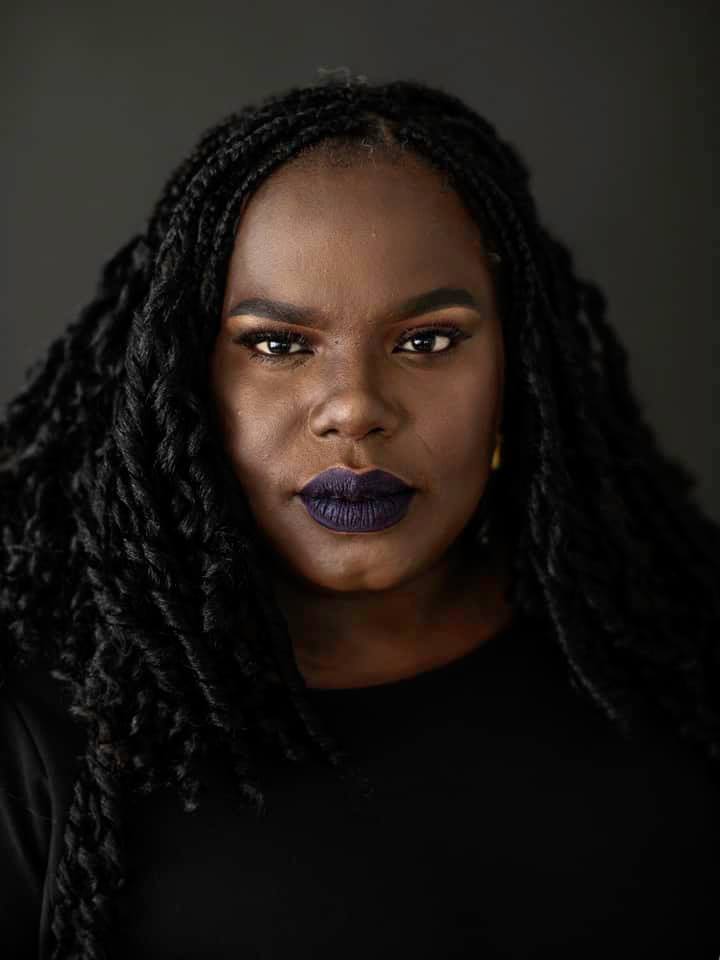