Liam E. Gibbs is a dramaturg and writer originally from the South Side of Chicago. At Actors Theatre, he has served as dramaturg of Tell the Truth and nine pieces in this season's Solo Mio Series and as assistant dramaturg of Hype Man: a break beat play. Last season he was the literary apprentice at McCarter Theatre Center in Princeton, NJ, where he assisted playwrights Ken Ludwig, Eleanor Burgess and Douglas McGrath on the world premieres of The Gods of Comedy, The Niceties and The Age of Innocence, respectively. He holds a B.A. in music with minors in drama and American culture studies from Washington University in St. Louis. where he was resident dramaturg and literary manager of Thyrsus. His senior honors thesis "Synthesizers, Virtual Orchestras, and Ableton Live: Digitally Redered Music on Broadway and Musicians' Union Resistance' is published in Journal of the Society for American Music. For more information, please visit liamegibbs.com. 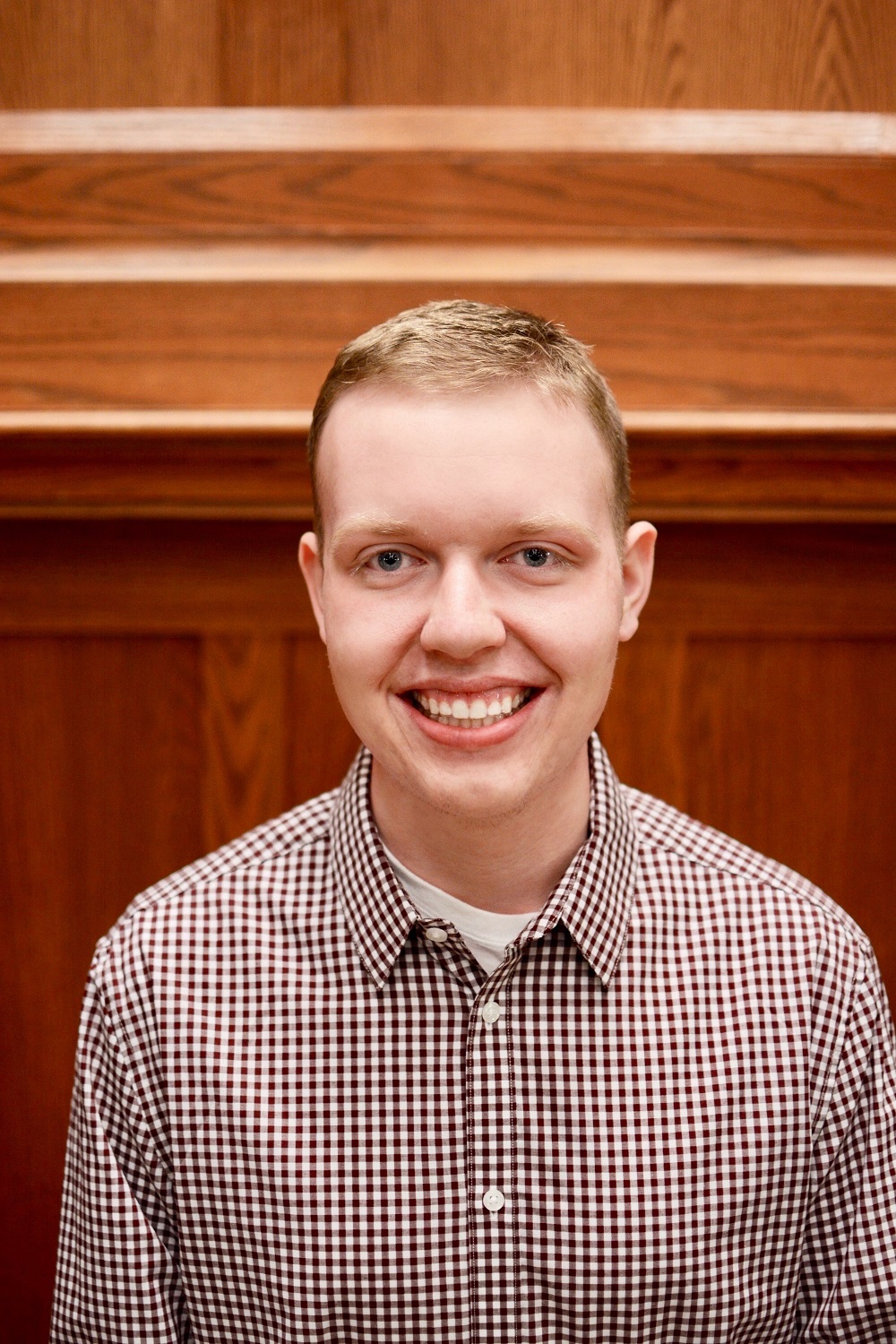