Miss Hazel Jade is a theatrical director, Broadway and West End dramaturg, and former investor, whose projects include: Waitress: The Musical, Once On This Island, The SpongeBob Musical, Frozen Broadway, Moulin Rouge! The Musical!, Pretty Woman: The Musical, Beetlejuice The Musical, and Ain’t Too Proud. She’s also the director of the West End-aimed folk musical The Regulars by Will Shishmanian, the London musical The Mourning After by Wheatley & McCredie, and the contemporary steampunk rock opera REIGN by Shishmanian & Anessa Marie. And she has a thriving career as a private dramaturg, collaborating with writers and directors to develop strong female leads. Personally, Miss Hazel is a proud bisexual woman of color. 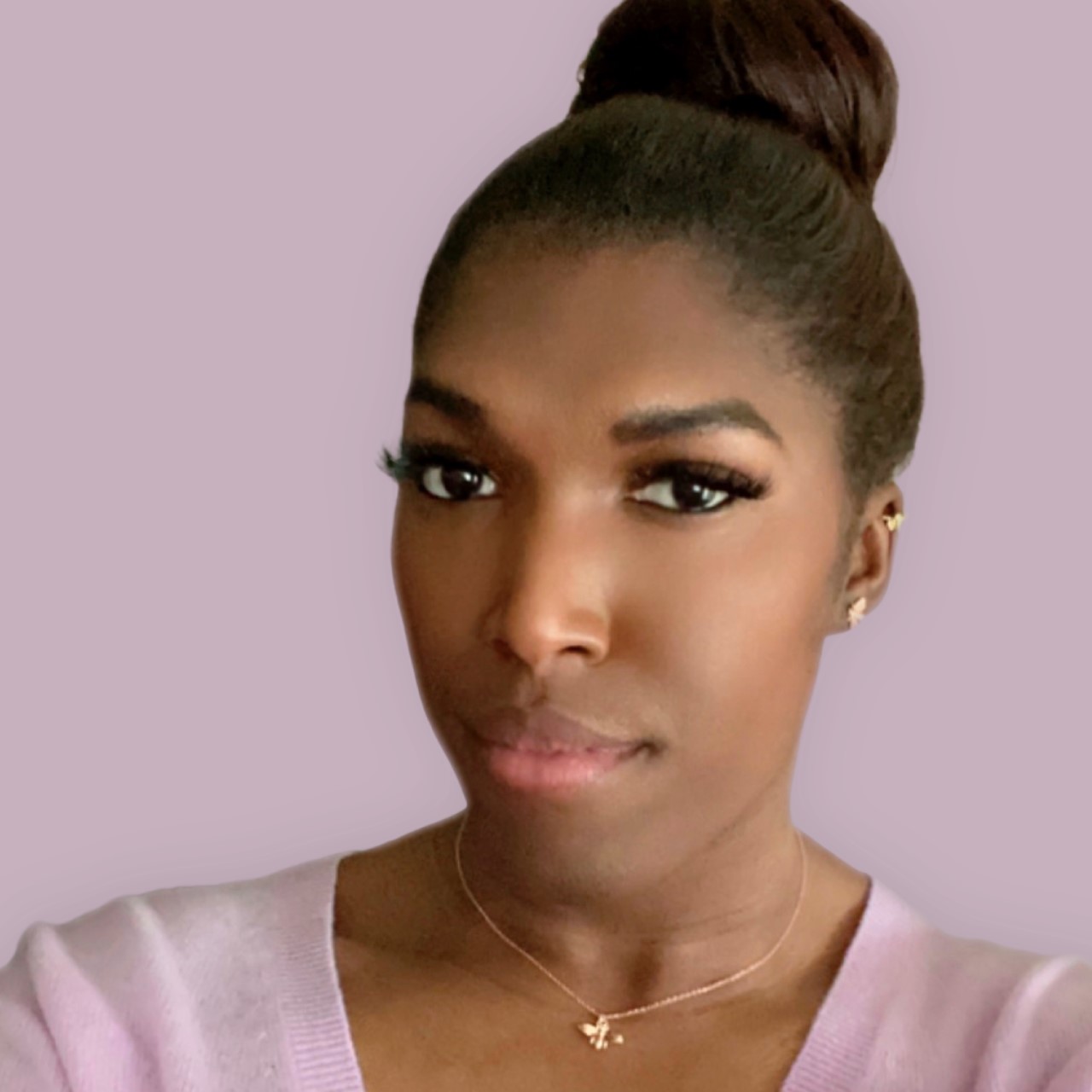