Jordan can be seen in feature film "Come Find Me", currently playing in festivals worldwide.

On the small screen, Jordan has been seen opposite Kevin Bacon in Showtime’s "City on a Hill" and he stars in the award-winning cop drama "The System".

Jordan received a Best Actor Award nomination for his work in the Midtown International Theater's "In the Shadow of a Dream".

As a longtime fan of Bram Stoker's Count, Jordan is thrilled to join the Actors Theater of Louisville in bringing this affecting adaptation to life. 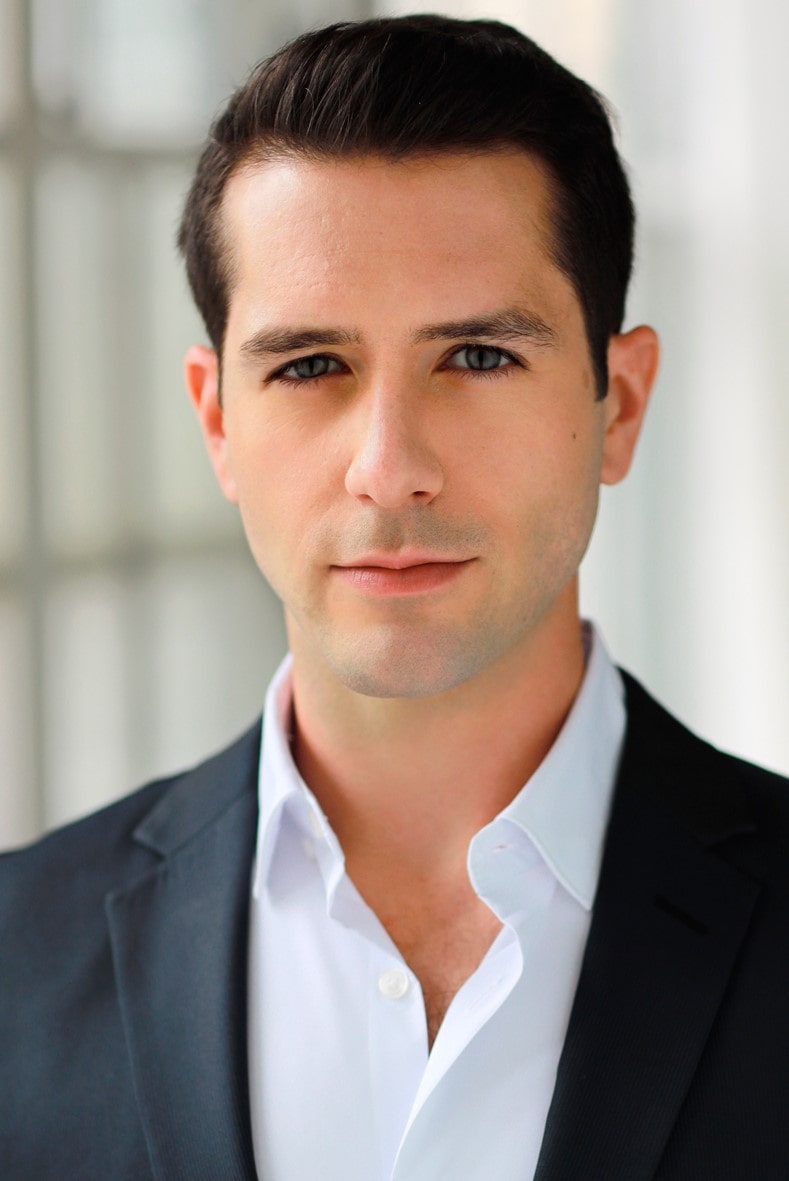