Nik Whitcomb (Directing, he/him) is a native of Omaha, NE where he received his BA in Theatre from Creighton University and recently directed Ella Enchanted at the Omaha Theater Company for Young People (The Rose). Nik is currently based in Chicago, IL where he assistant directed Nina Simone: Four Women at Northlight Theatre and has worked on a number of productions in the Chicago storefront scene. Nik has also worked with the Old Log Theatre, Guthrie Theater, and Goodman Theater to name a few and was named a "Theatre Worker You Should Know" by American Theatre Magazine in April 2020. Currently Nik is a Casting Associate with Paskal Rudnicke Casting and the host of THE COME UP with Nik Whitcomb! 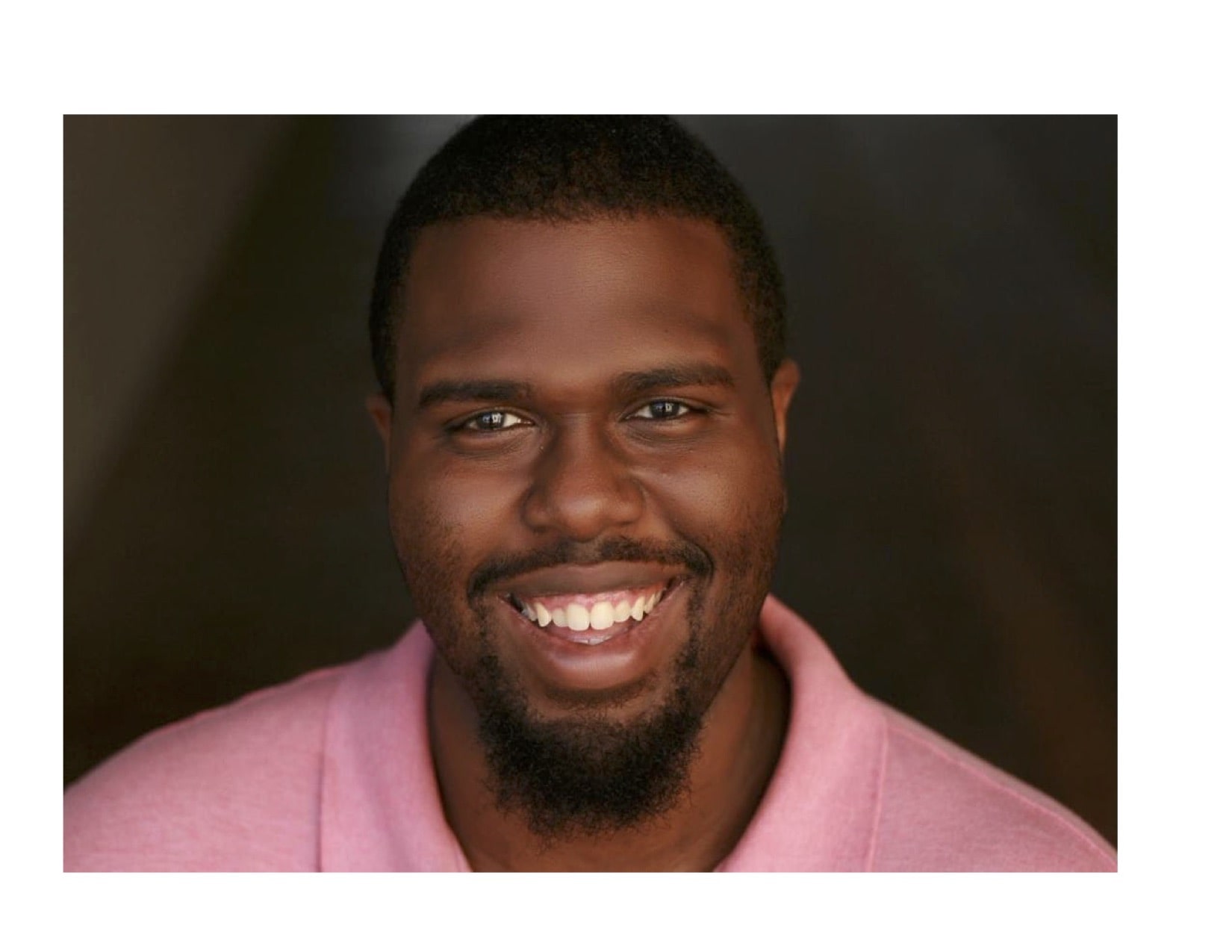