Paul Wyatt is thrilled to be making his Actors Theatre Of Louisville debut! Wyatt recently completed runs of Ring of Fire at Milwaukee Repertory Theatre and Capital Repertory Theatre, and is elated to be playing the songs of Johnny Cash again. Favorite performances include Malcolm in The Full Monty, The Baker in Into the Woods, Sir Robin in Spamalot, Jackson in Pump Boys & Dinettes, Andrew in I Hate Hamlet and Stanley in Brighton Beach Memoirs. Wyatt is a graduate of the University of Michigan School of Music, Theatre & Dance. 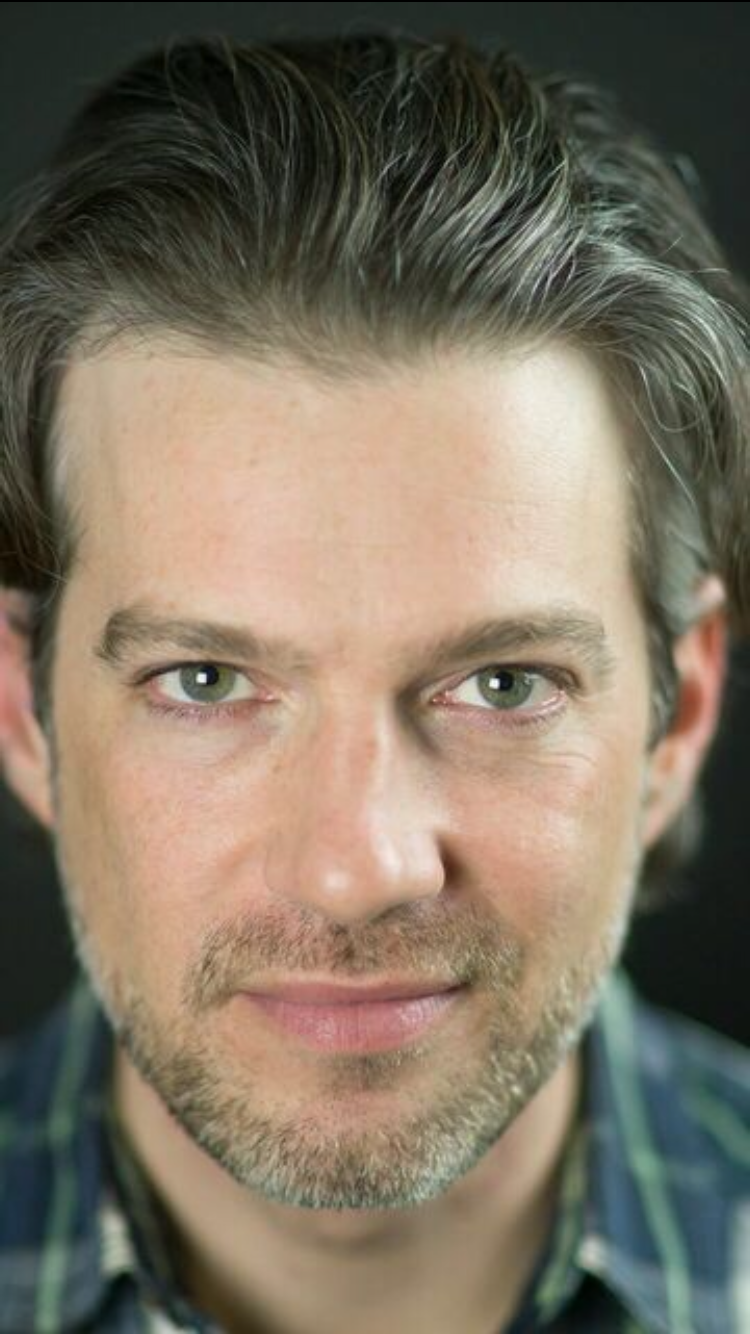