Sophie Antovel is a Florida native and a graduate of the University of Florida, where she earned a B.A. in theatre and a B.S. in business administration in management. At Actors Theatre: The Sensational (Stage Manager), Louisville//Kentucky//USA (ASM), Tell the Truth (ASM), Fifth Third Bank's A Christmas Carol (Stage Management Apprentice), Solo Mio Round Two (Stage Manager), Hype Man: a break beat play (Stage Management Apprentice). Other Theatre: University of Florida: Red Velvet, Swamp Dance Fest! 2018, The Beaux’ Stratagem, I’ll Get You, My Pretty, which was a co-production between Tilted Windmills Theatricals and the University of Florida. Additional Credits: In the summer of 2018, Antovel interned at the Blue Elephant Theatre in London, England. 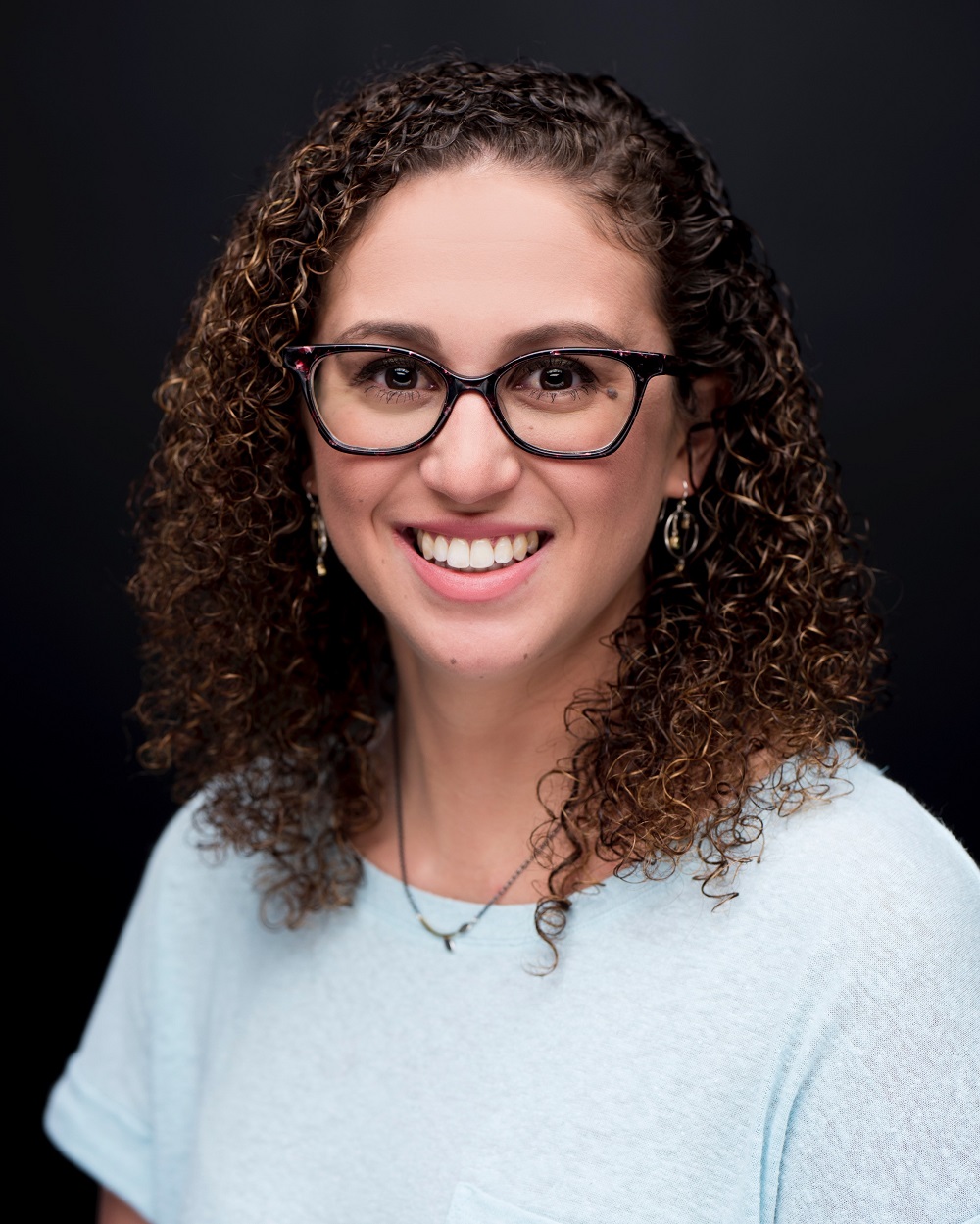