Run Time: 2 hours and 15 minutes | There will be one 15-minute intermission 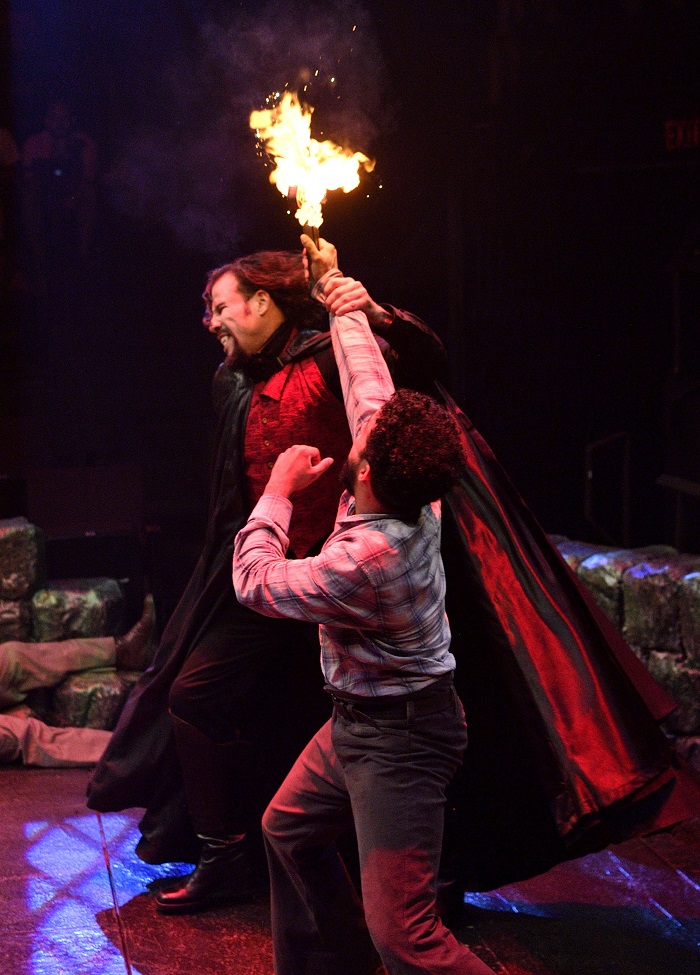