Clare Hagan (she/they) is a theater artist and educator from Louisville, Kentucky, who fell in love with nontraditional, community-based theater while working on projects such as Wendy’s Neverland and Ezell: Ballad of a Landman. Clare is particularly interested in storytelling which lifts up under-heard voices and invites engagement, not only in its content, but also in the creative ways in which that work is produced and presented. In Louisville, Clarity Hagan has worked as stage manager with Kentucky Shakespeare, a playwright with the Derby City Playwrights, a company member with Looking for Lilith, and as an educator with Drama by George, the Louisville Nature Center, Looking for Lilith Theater Company, and Actors Theatre of Louisville. 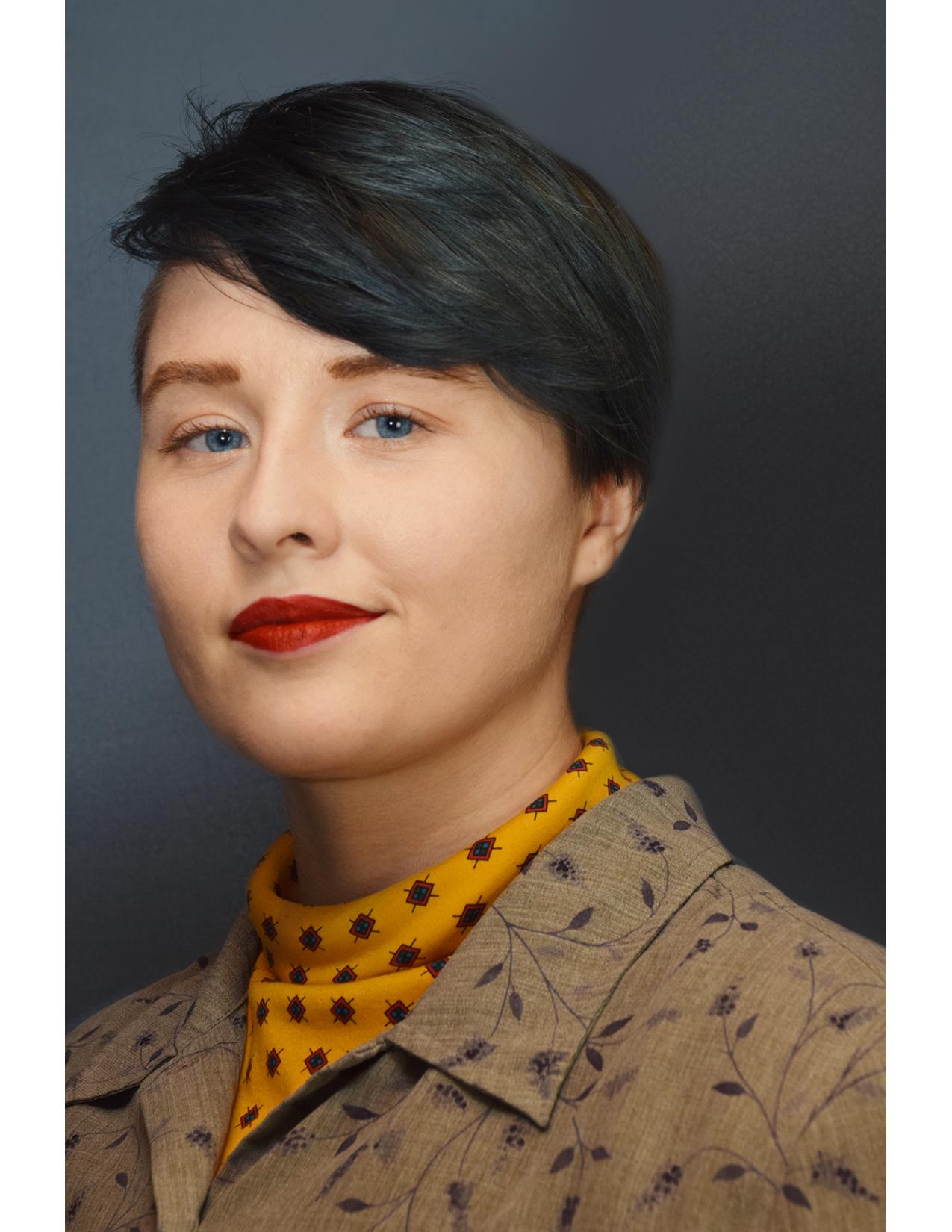