Productions: How to Defend Yourself
We've Come to Believe
A Christmas Carol
Dracula 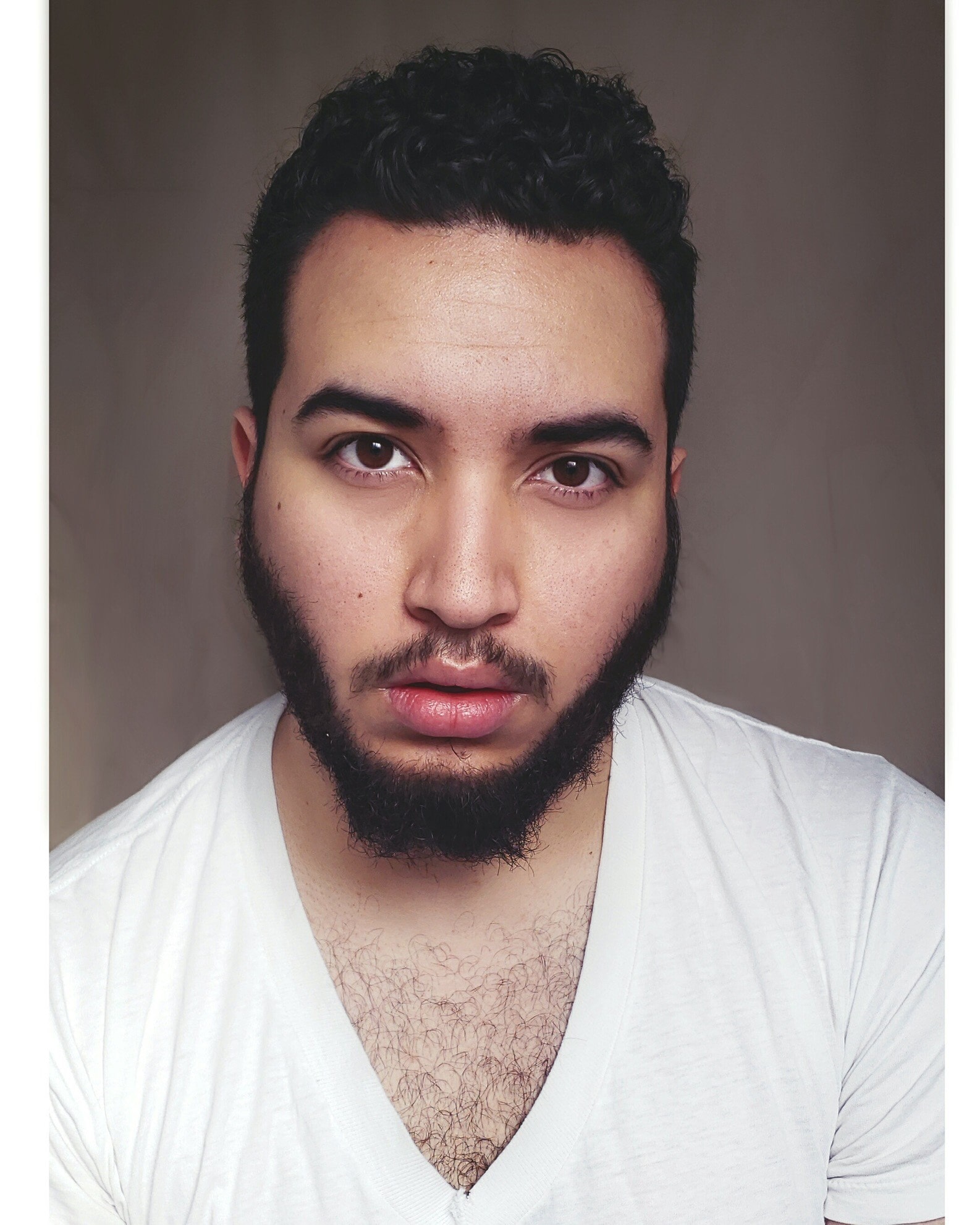