Joseph Glaser (he/him) is an actor, director and theater educator from Louisville, KY. He began his acting career at Actors Theater as Tiny Tim in A Christmas Carol and after graduating from Murray State University with a degree in theater, he has returned as a teaching artist. Joseph loves working with students and has directed and educated students with Kentucky Shakespeare, Sacred Heart School for the Arts, Redline Performing Arts and several others in the area 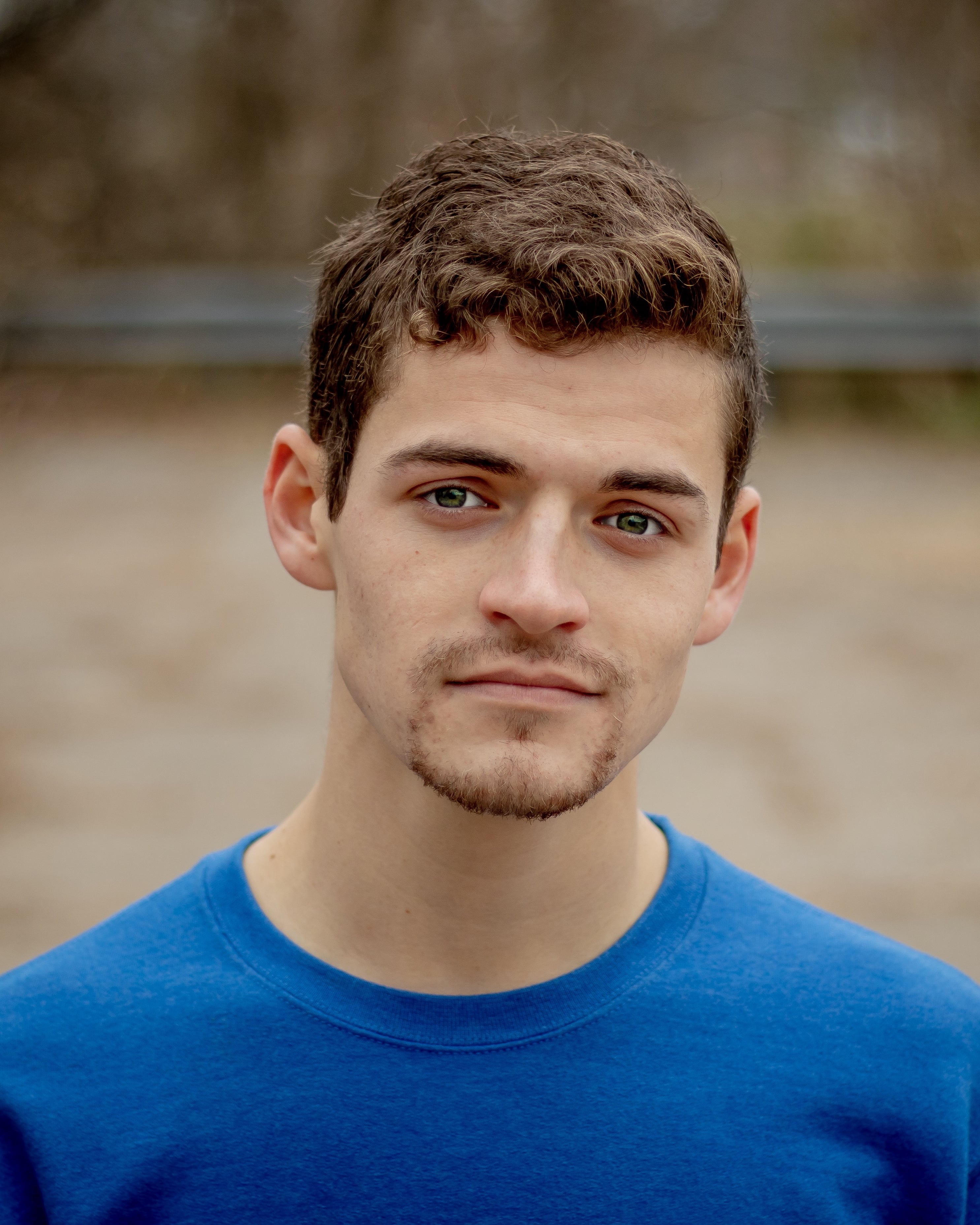