Ken Robinson At Actors Theatre: A Christmas Carol. Broadway: Summer: The Donna Summer Musical, The Color Purple (2016 Revival), Memphis and Baby It’s You! Regional: Tonton Julian in Once on This Island at Cincinnati Playhouse in the Park; Del in Support Group for Men at Contemporary American Theater Festival; The Dryer/The Bus in Caroline, Or Change at Tantrum Theater; Junior in Between Riverside and Crazy at Cleveland Play House; The First Noel at The Classical Theatre of Harlem; Headmaster Morrow in Choir Boy at Marin Theatre Company; The Colored Museum  at the Huntington Theatre Company; and Avery in The Piano Lesson at Syracuse Stage and Seattle Repertory Theatre. Additional Credits: Robinson received his M.F.A. in acting from Yale School of Drama and his B.A. in economics from Morehouse College. 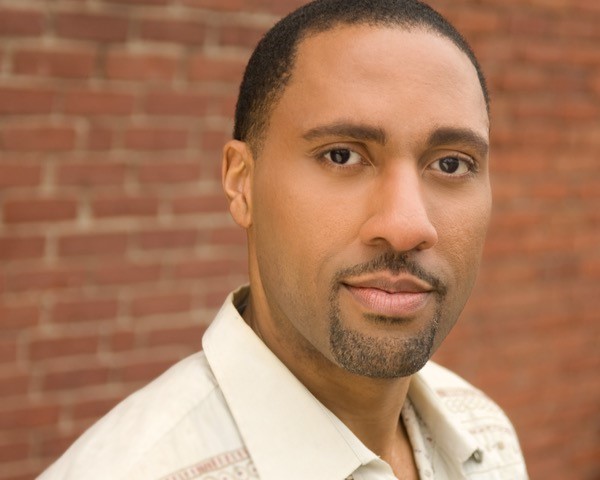