Peter Hargrave is enormously thankful to be a small part of this tremendous phase of Actors Theatre of Louisville after being in the company of Fifth Third Bank’s A Christmas Carol in 2018 and 2019, and this season’s productions of Dracula: A Radio Play, A Christmas Carol: A Radio Play, and COVID-Classics. Regional Theatre: Tiny Houses (world premiere) at Cleveland Play House and Cincinnati Playhouse in the Park; Shakespeare in Love, The Diary of Anne Frank and The Invisible Hand at Cleveland Play House; South Pacific at Musical Theatre West; Beauty and the Beast at The Gateway; Twelfth Night, Henry V, The Taming of the Shrew, and The Merchant of Venice at Texas Shakespeare Festival. Off-Broadway: The First Annual Trump Family Special at Triad Theater. TV: Law & Order: SVU and Madam Secretary. Hargrave holds his M.F.A. in acting from the Case Western Reserve University/Cleveland Play House and a B.F.A. from Abilene Christian University. He sincerely thanks the Actors Theatre team for this opportunity and their continued leadership as an organization. 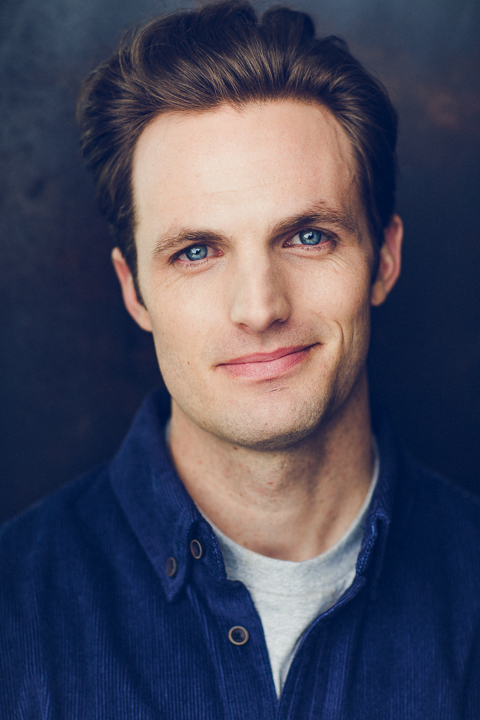