Theatre in the 21st-century is an inherently interdisciplinary craft and Robert Barry Fleming, Executive Artistic Director at Actors Theatre of Louisville, finds inspiration everywhere. Each week, Robert talks with an unrivaled expert, full of ideas, strategies and challenges around their work then investigates that which is consonant and connected to how they navigate their discipline and their world no matter what the field. It’s a podcast about that which we can learn from one another when such learning is approached with a spirit of openness and then becomes ingested as the borrowed wisdom of one’s treasure trove of knowing and doing.

Robert and Eric share their perspectives on the narratives surrounding BIPOC leadership, the roles of allies versus accomplices, and disrupting dominant culture practices in arts organizations.

Listen to Borrowed Wisdom on your favorite platforms:

These podcasts are made possible by listeners likes you. Please consider making a donation. Thank you. 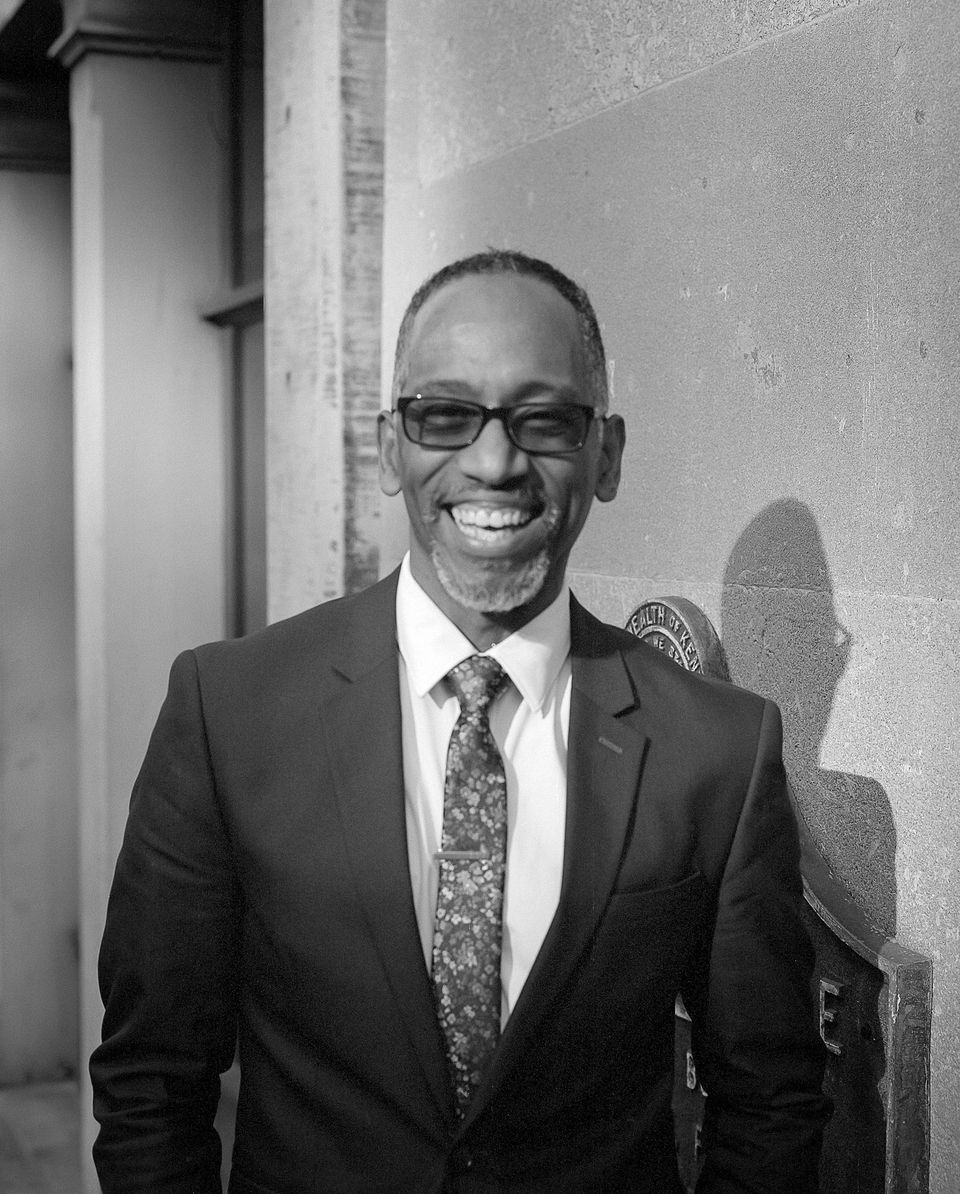