Still Ready
Back to the Humana Festival Tickets

They met at the Yale School of Drama, got married, and became parents. He writes songs, she’s a poet and visual artist, and both have navigated careers as Black performers on the Great White Way. Presented as three unique offerings, this music-filled docuseries shares the creative partnership between the Robinsons, in love for more than a decade and still surprising each other all the time.

Member Tickets: Purple Members: Free to StreamRed Members: $5 no feesBlue Members: $10 no feesGreen Members: $10 plus feesLOG IN TO APPLY DISCOUNTS AND ACCESS BENEFITS. 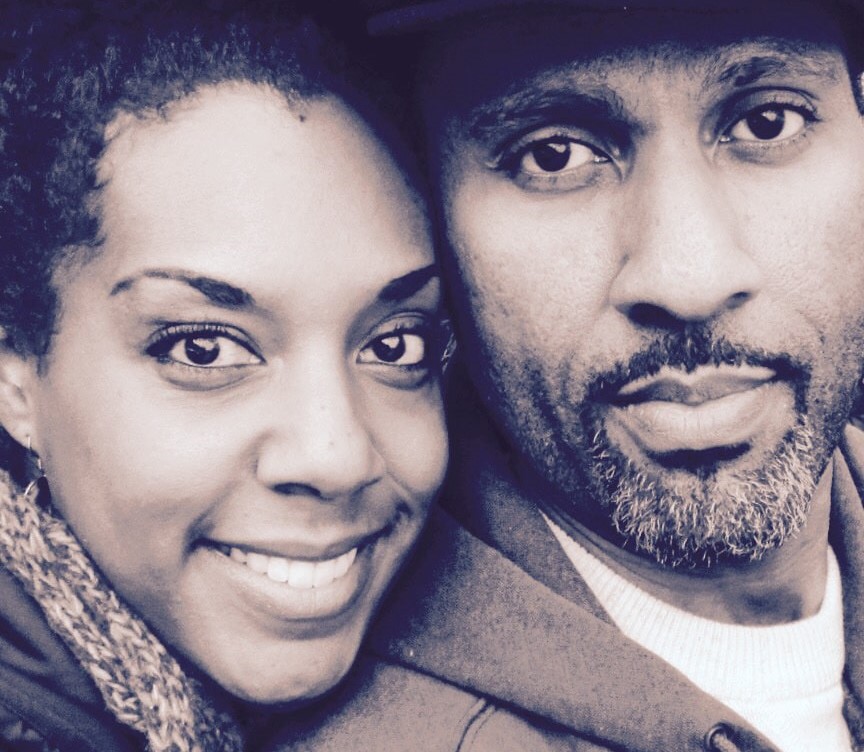 Be Real Black For Me