The Yellow Wallpaper
Cast & Creative Team
Back to the Project

Tarah Flanagan is a NY based actor, director, choreographer, producer and teaching artist.  She has performed in more than 65 productions across the country. Actors Theatre of Louisville credits include am Sunday (Humana Festival of New American PLays), The Importance of Being Earnest, Crimes of the Heart, and A Christmas Carol—the production where she met and fell in love with her husband Chris. Tarah has been an acting company member at the Great River Shakespeare Festival since 2007 where she serves as Co-Associate Artistic Director and leads GRSF’s Shakespeare for Young Actors program. Since the onset of the pandemic, she has helped create video content for Actors Theatre of Louisville, Alabama Shakespeare Festival, Cleveland Play House and Great River Shakespeare Festival. Tarah received her training from Pacific Conservatory for the Performing Arts, Webster University (BFA) and Alabama Shakespeare Festival (MFA). She is a proud member of Actors Equity Association.

Christopher Gerson is an actor and filmmaker who has appeared on the Actors Theatre of Louisville stage in As You Like It, Pure Confidence and in A Christmas Carol (where he met his wife).  As a filmmaker, he has created content for “Live@Sundance” at the Sundance Film Festival, Cleveland Play House, Alabama Shakespeare Festival, Walt Disney Imagineering, AfroPunk, Color of Change, Emerald Media and the Great River Shakespeare Festival. He is the co­-creator, producer, and editor of the award winning web series “Darwin”. He has created video projections for Hartford Symphony Orchestra’s “New World Visions” concert, and the off­-Broadway production of The Little Prince at the Pearl Theatre. Chris was the lead editor for Happy Lucky Tofu Dragon Panda Good Time Fun Fun Show directed by Carrie Preston and Fort Greene directed by Jordan Thomas. He recently directed and edited the short horror film The Fool. As an actor he has appeared at The Alabama Shakespeare Festival, South Coast Repertory Theatre, The Pearl Theatre, Red Bull Theater, New Georges, Repertory Theatre of St. Louis, Chicago Shakespeare Theatre, A Noise Within, The Folio Theatre, The Odyssey Theatre, The Actors Gang and the Pioneer Theatre.  Television/Film: New Amsterdam, FBI’s Most Wanted, Mr. Robot, The Good Fight, Younger, Days of our Lives, and Chicago Hope. 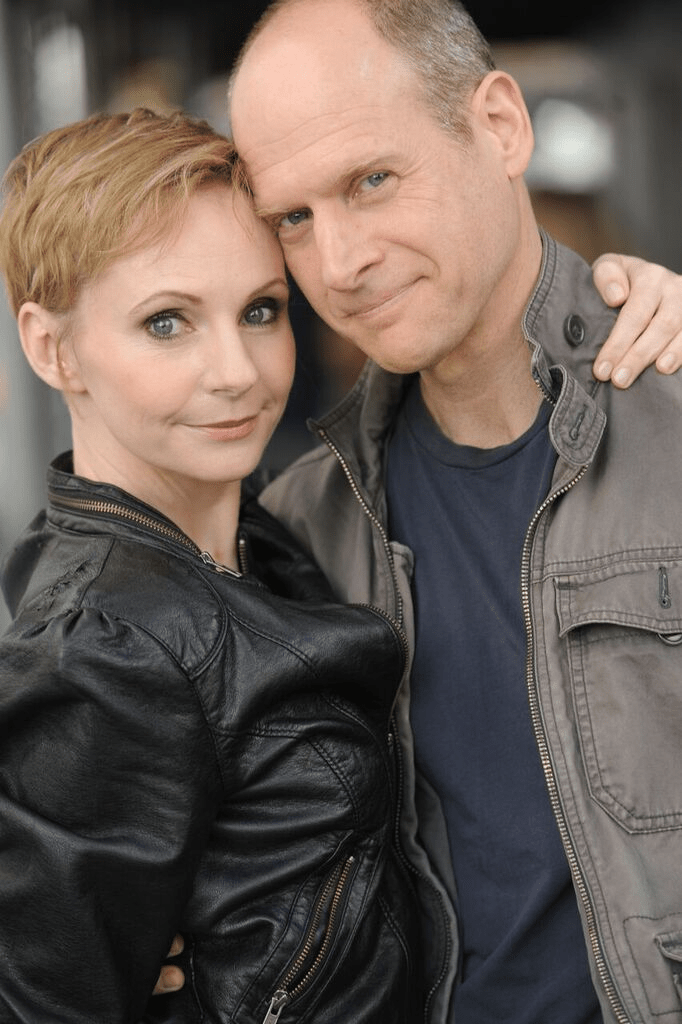