As the Christmas countdown begins, a newly-hired elf enters the coldest circle of retail hell: Macy’s Santaland. In real life, Crumpet the Elf is an unemployed actor, but now he’s hard at work, greeting children, judging their parents, and giving us a hilarious behind-the-scenes tour of the North Pole. Packed with David Sedaris’s signature wit, The Santaland Diaries is a delightfully irreverent holiday classic for those of us who prefer our eggnog spiked. 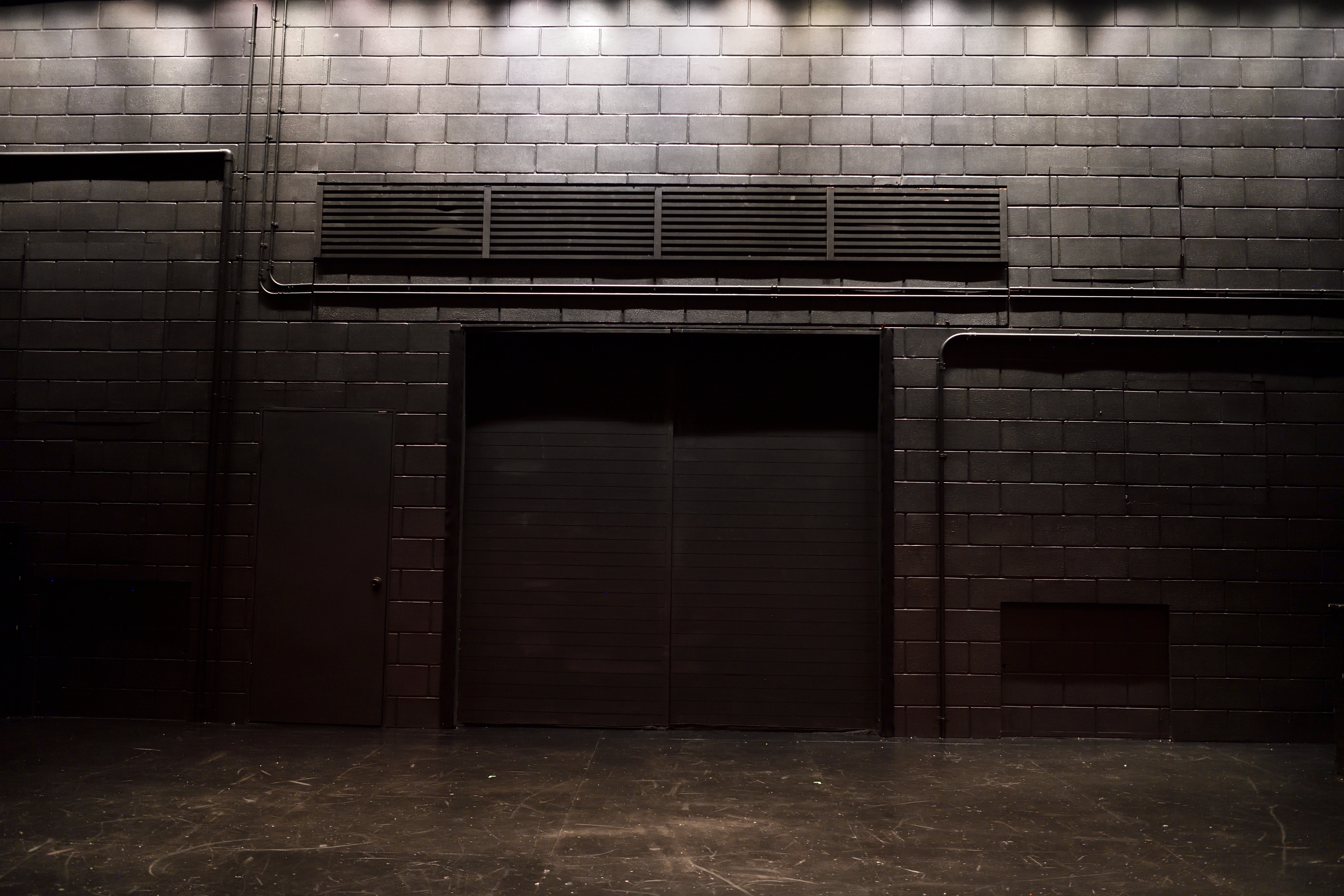 The Santaland Diaries set at the beginning of the play. 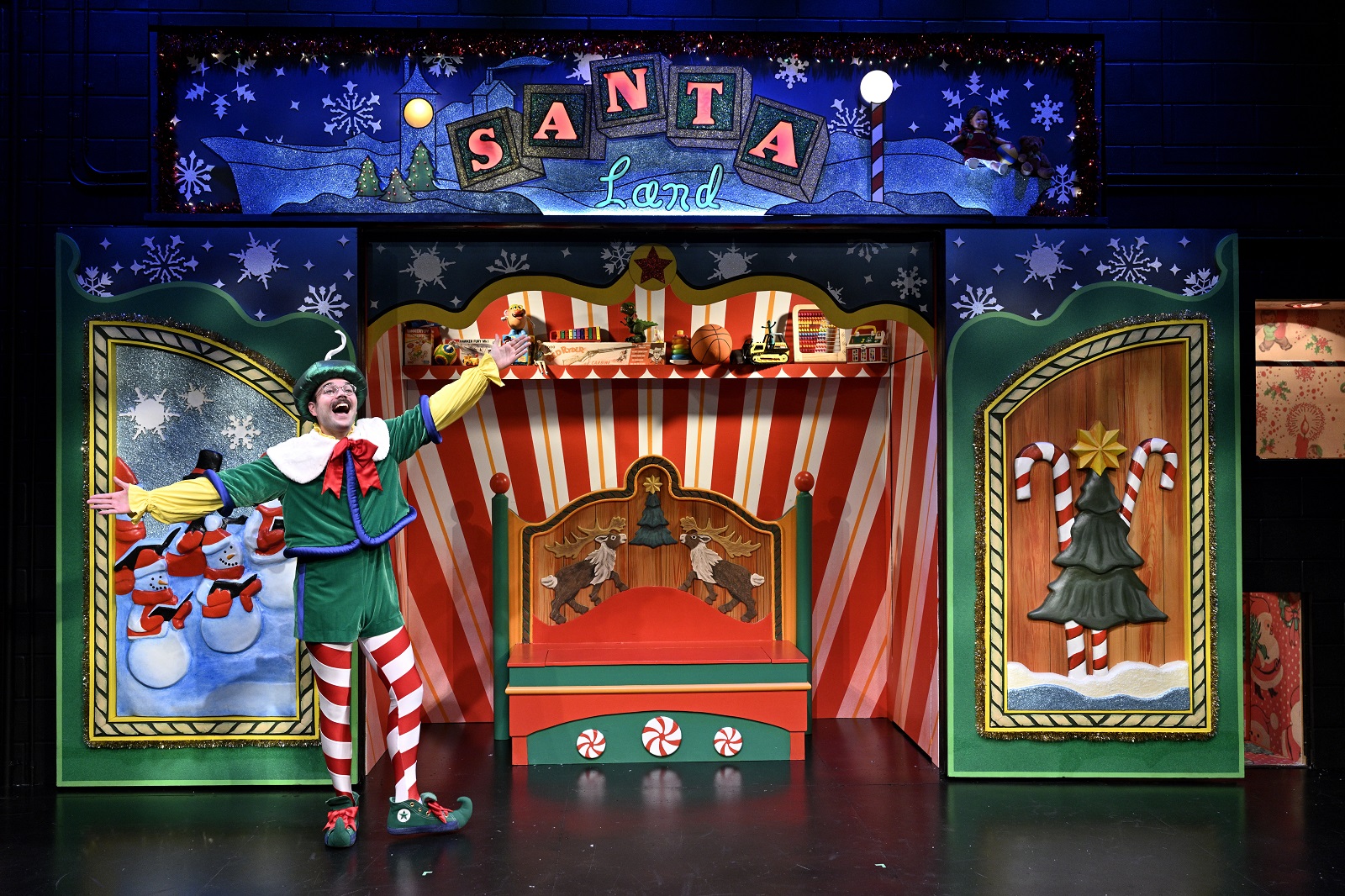 Crumpet, played by Bear Brummel, with The Santaland Diaries set once the sign and doors in the wall open up.

Macy's Santaland during the holiday season.

Contains some strong language and strobe lighting. Not intended for young audiences.

Crumpet — An unemployed actor who takes a job working in Macy's Santaland as an elf.

Here are a series of options you have while attending The Santaland Diaries.

* For the safety and enjoyment of others, you may not be able to return to your seat if you leave the theatre during the performance.

— If you wish, applaud during the curtain call when the actors bow
— Exit through the hallway to the Victor Jory Lobby
— Or stay seated until most of the crowd has exited to the lobby and then leave at your own pace