In the Victor Jory Theatre

Setting off from Miami, a Haitian immigrant named Jean takes a once-in-a-lifetime road trip out west. Decades later, his son Jonah heads east, following Jean’s route in reverse—and discovering he’s inherited his father’s love of Appalachian folk music. Separated by time, yet side by side, the two men trace their journeys and the complicated bond they share. With lyrical storytelling and live music, this play vividly imagines how a father and son who longed to connect might come to see each other at last.

Accessibility at Where the Mountains Meet the Sea

Learn more about the show with our Sensory Friendly information and an arrival guide. 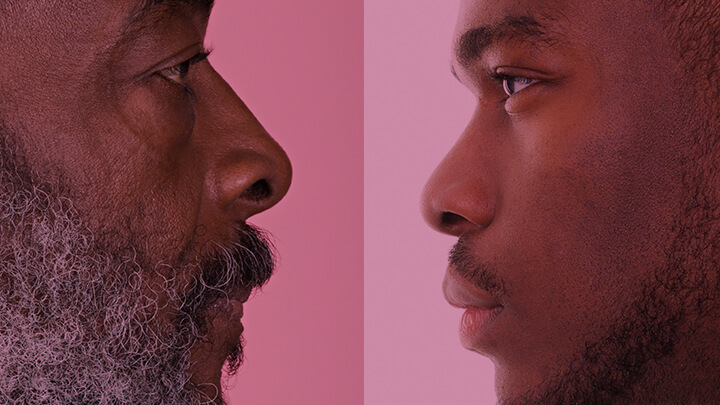 Jeff Augustin’s plays include Cry Old Kingdom (2013 Humana Festival), The Last Tiger in Haiti (La Jolla Playhouse and Berkeley Repertory Theatre), The New Englanders (Manhattan Theatre Club) and Little Children Dream of God (Roundabout Theatre Company). Augustin is currently writing for The Morning Show on Apple TV+ and the limited series The Good Lord Bird on Showtime. He was a Playwright-in-Residence at Playwrights Horizons and Roundabout. He’s an alumnus of New York Theatre Workshop’s 2050 Fellowship, The Lark’s Rita Goldberg Playwrights’ Workshop and The Working Farm at SPACE on Ryder Farm. Augustin is under commission from Manhattan Theatre Club and La Jolla Playhouse. He received his B.A. from Boston College and his M.F.A. from the University of California, San Diego. 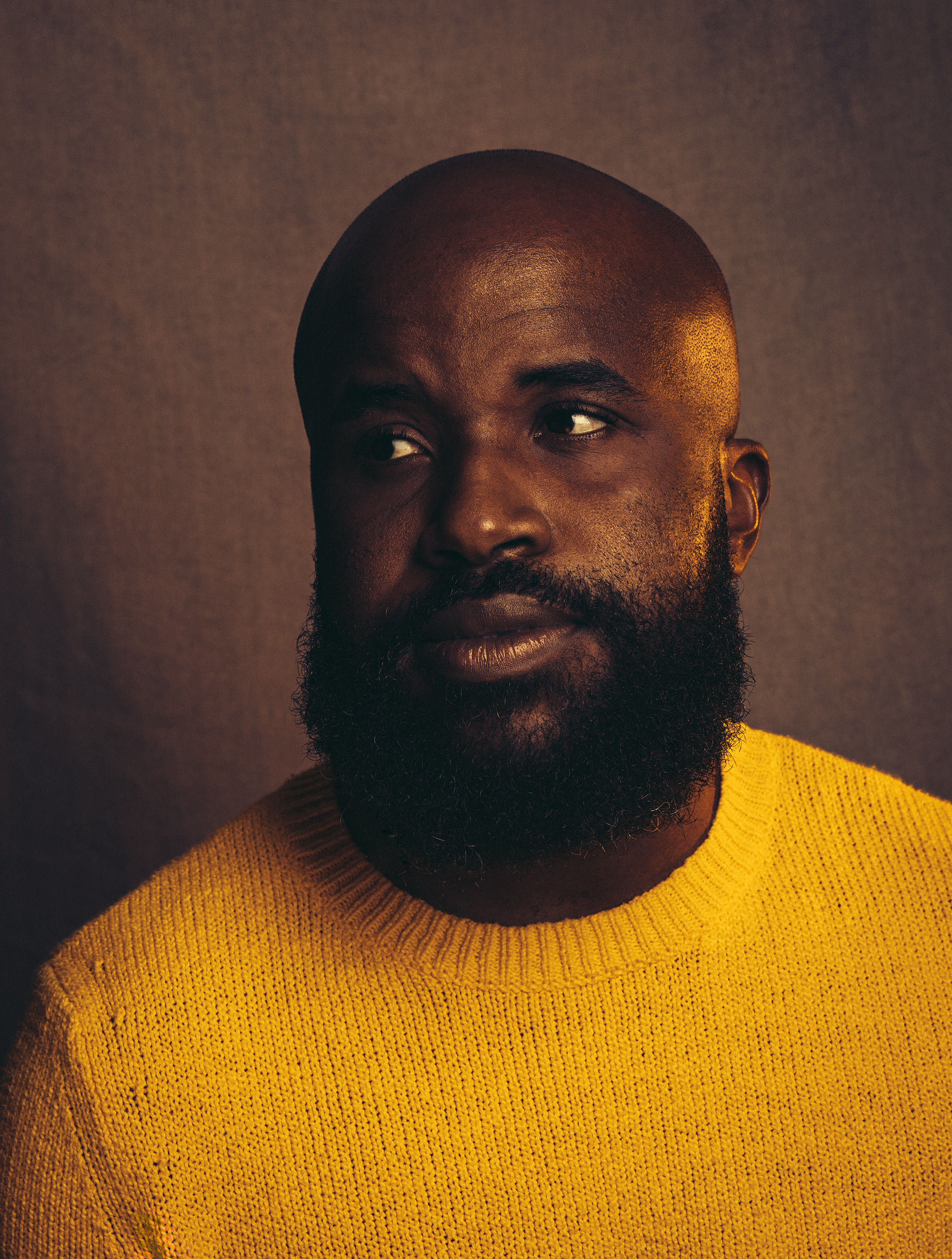