COVID-Classics
one-act plays for the age of quarantine
Tickets

Once the plague is established in a city, normal social order collapses.

This vibrant assortment of short plays brings together tales from trailblazing writers whose creative experiments redefined the possibilities of theatre in moments of seismic change. Reimagining works by master dramatists Anton Chekhov, Luigi Pirandello, August Strindberg, and the first surrealist, Guillaume Apollinaire, this lively, eclectic collection reaches into the past and finds surprising echoes in the present.

Choose Your Price, starting at $10 plus fees.
Get Tickets 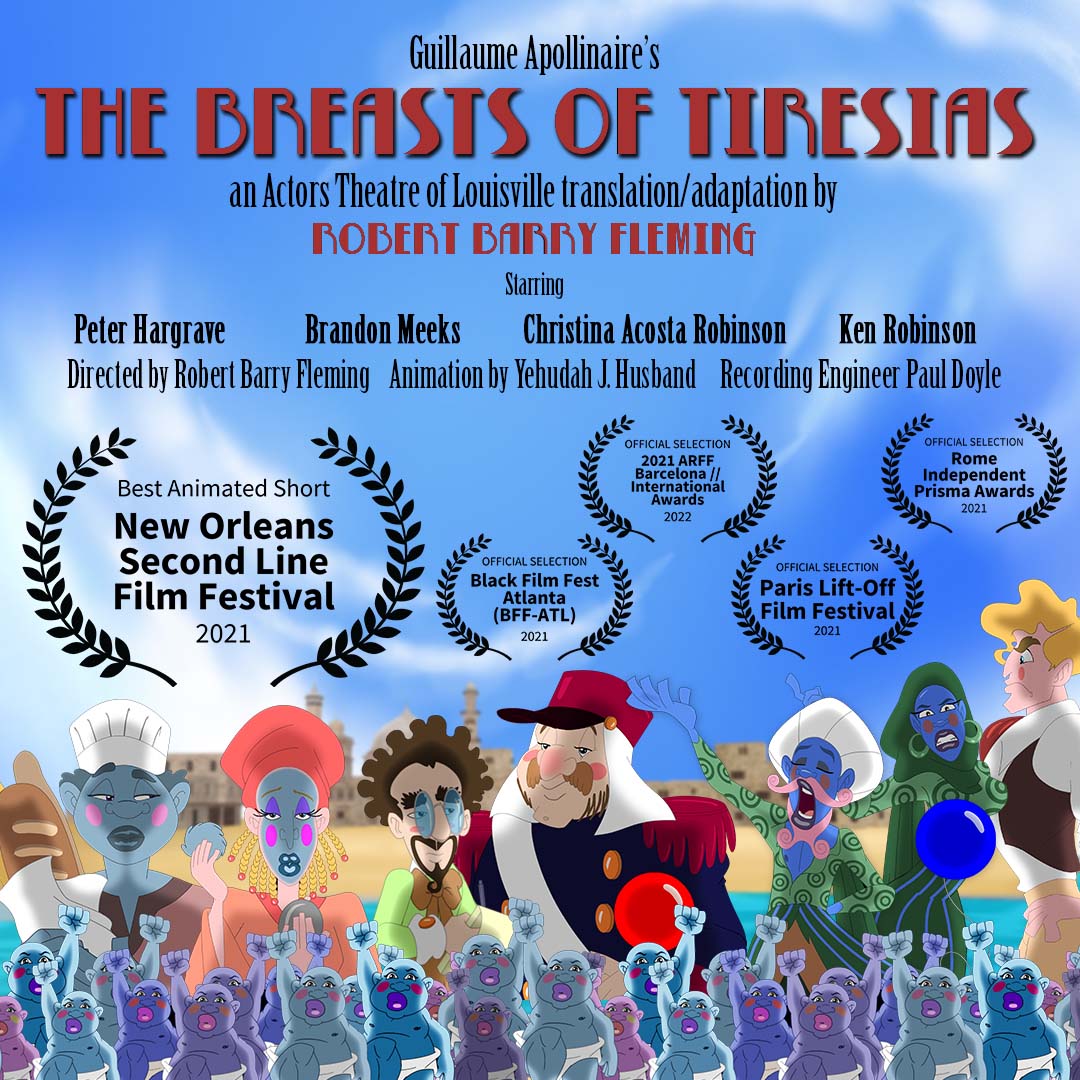 The Breasts of Tiresias

The Breasts of Tiresias, part of COVID-Classics, won Best Animated Short at New Orleans Second Line Film Festival. It is an official selection of the 2021 ARFF Barcelona//International Awards, Black Film Festival Atlanta, and Paris Lift-Off Film Festival. Reimaged as a vivid animated short, this surrealist fever dream becomes a playground to explore and subvert ideas about gender and sexuality, reproduction and race. Stream COVID-Classics: One-Act Plays for the Age of Quarantine to watch it!

Are you a teacher?

You can share our audio and video productions with your students. Book a Virtual Field Trip to stream COVID-Classics: One-Act Plays for the Age of Quarantine with your classroom and access supplemental materials. 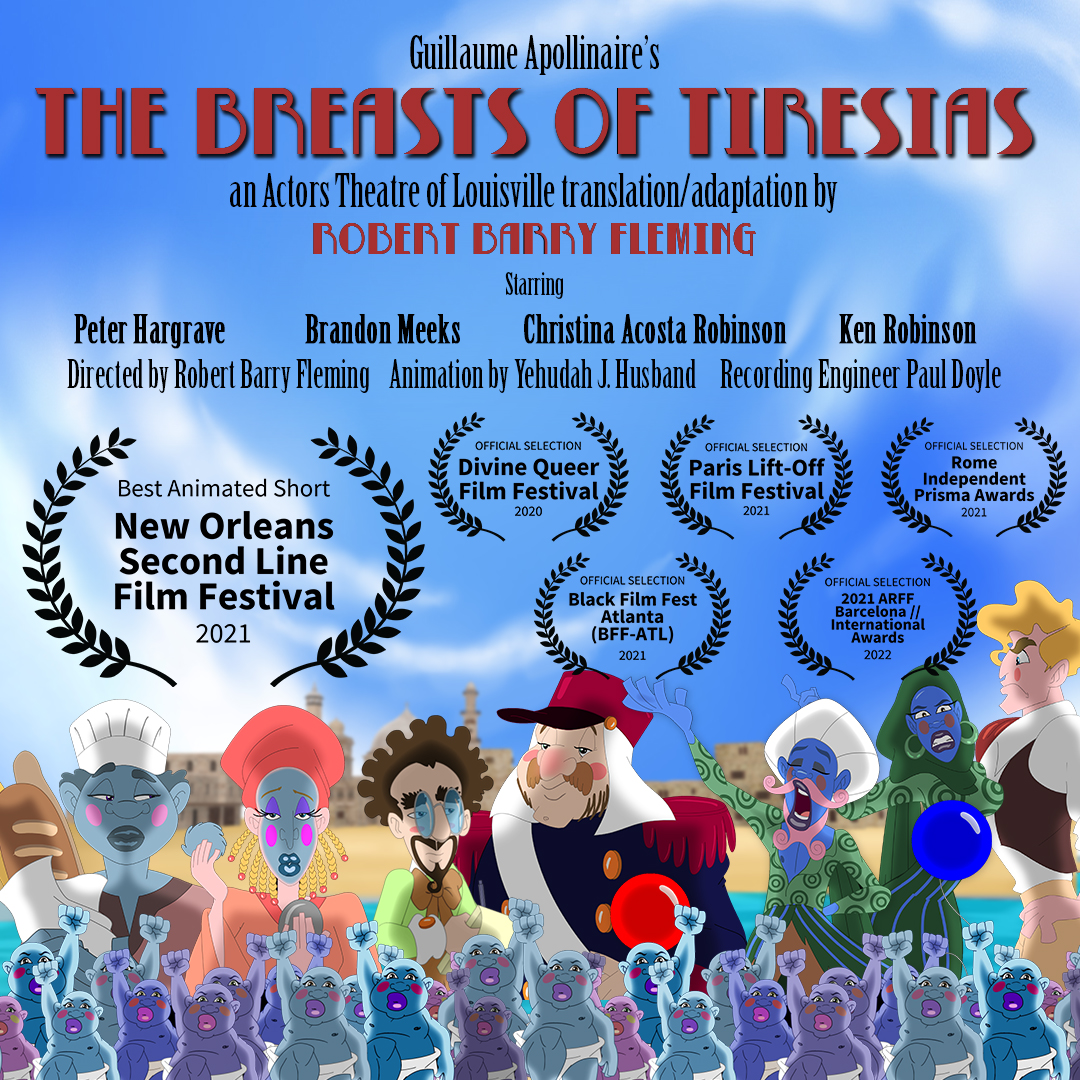 Where Did We Sit on the Bus?

Infused with an energetic mix of rap, hip-hop, and spoken word, this one-person show captures the experience of growing up in an immigrant family, searching for a place in American history and finding identity in making art.